Guess what? No grain.

Harley is a hardkeeper and always has been.  So I am almost in disbelief in writing this.

He is no longer receiving a grain ration.

For years, he ate lots and lots of expensive, high-calorie grain (Ultium) and it kept him in weight, but I was never comfortable with the quantity he was consuming.  If we tried to reduce his feed, he would lose condition and we would have to bump him up again.  We tried different strategies like supplements, beet pulp, and alfalfa pellets, but all of them failed or were rejected by him.  He eats very slowly and has to finish so much food that it would take forever for him to eat his meals.  I am glad that he doesn't bolt his food, but I always worried about how much concentrate he was packing away.

So why the change?

Well, like many things with Harley, he initiated it himself.  He has been eating haystretcher pellets with his grain since last fall and he loves them.  He also loves hay.  So much so that he started leaving his grain before it was finished to eat his hay.  At first this was alarming, but his appetite was clearly fine and his weight didn't drop even over the winter.  I have been riding him much less so his caloric requirements are less than they ever have been since I have owned him.  The barn owner systematically reduced his grain over time and little by little he stopped eating it altogether.  I found a sugar-free ration balancer to add to his evening meals and that was that.  I have a grain-free horse.

We are keeping a close eye on his weight, but so far so good. He has been off grain completely for two weeks now.  He looks great with dapples and shine.  He feels good AND my board bill is considerably cheaper.  I was paying extra for all that grain.  I would be very happy if he stayed off grain for the rest of his life.  I think that it is safest for him, given his respiratory condition, and I have a plan in my back pocket if he starts to drop weight during fly season or with the light riding I hope to do this summer.

This is a post that I never thought possible for my sweet Harley. 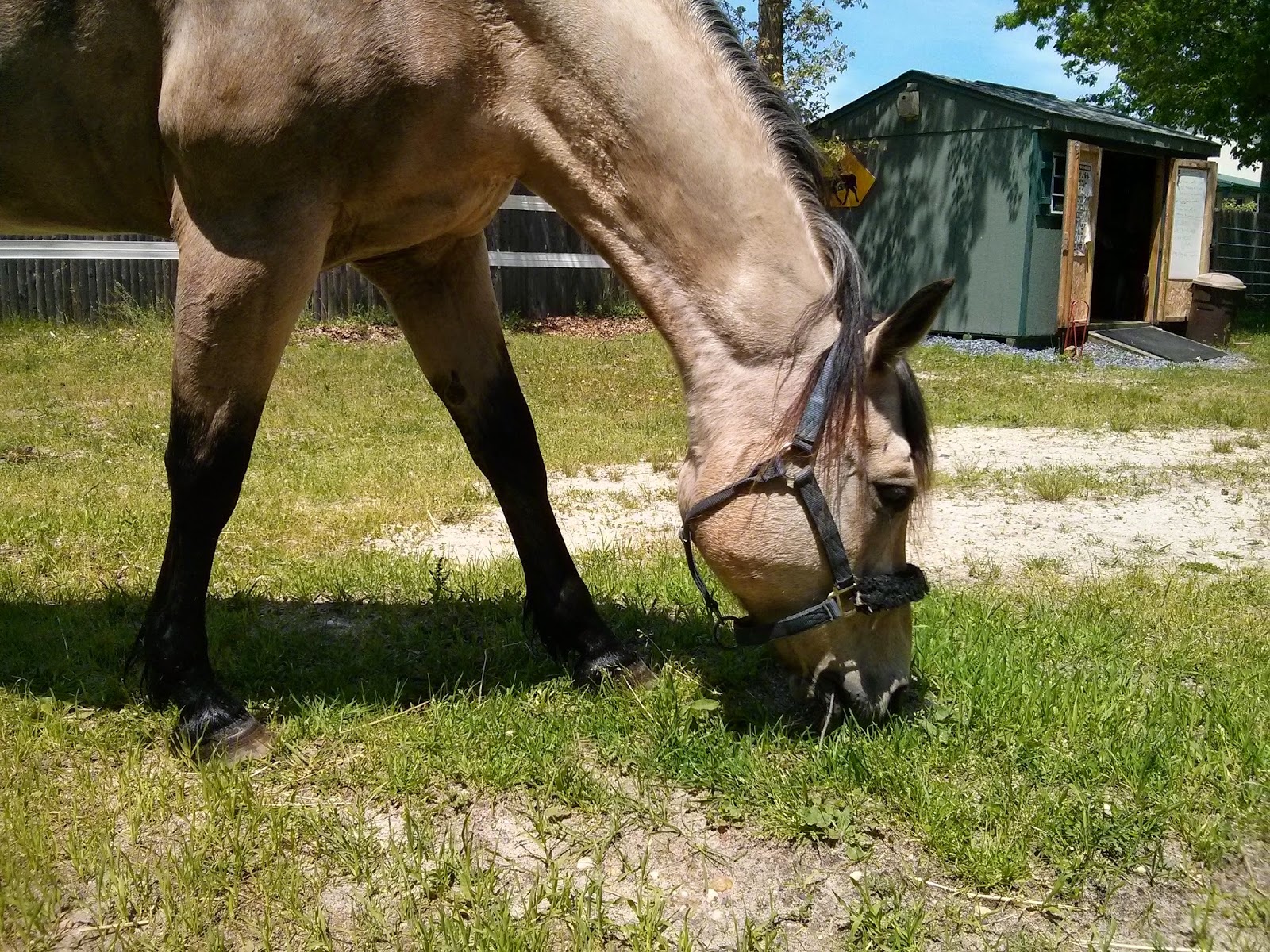 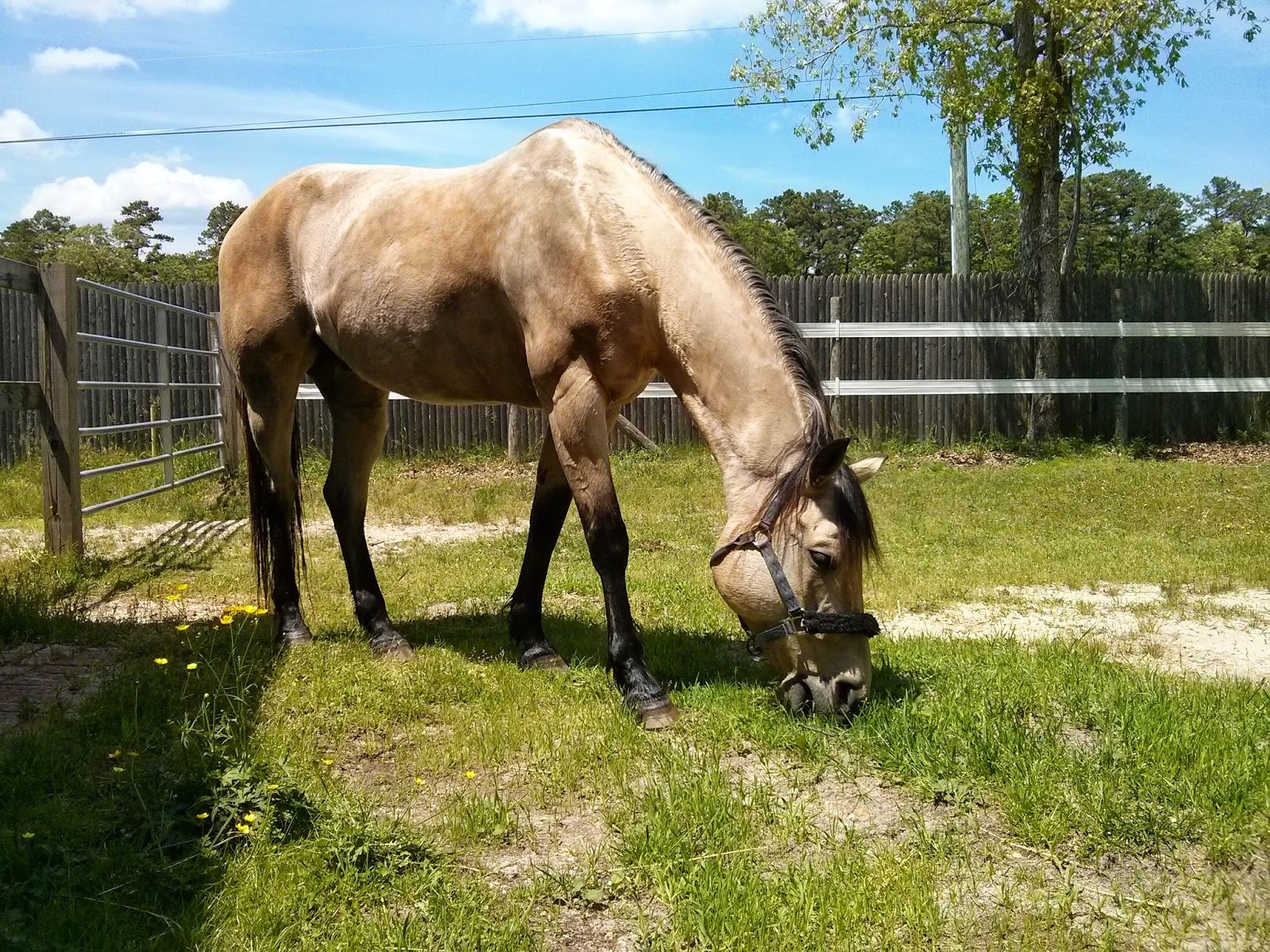